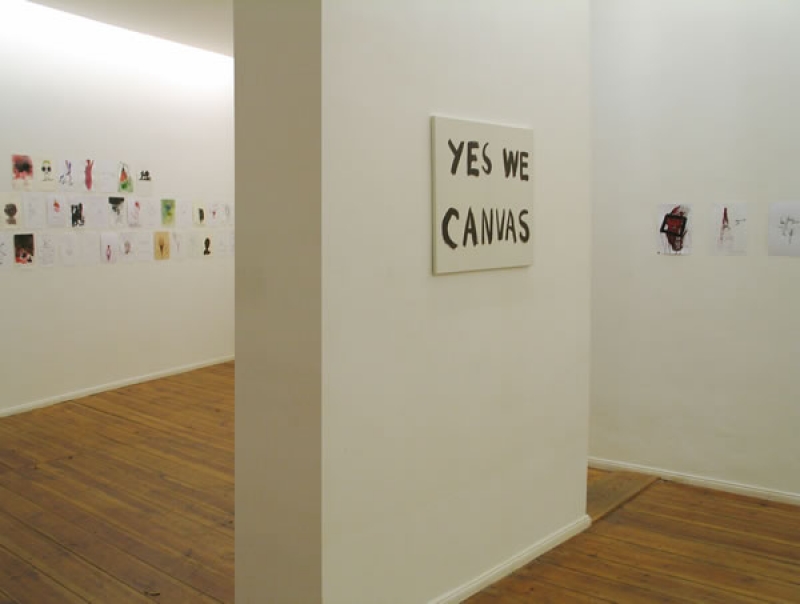 "D12" is series of six solo exhibitions. Following the concept of the original D12 group – a rap collective of Detroit, MI, USA, formed in 1996, whose initiator, Proof, asked the six members of the group to each create an alter ego – the curator and artist Despina Stokou invited six art professionals from the Berlin cultural scene to each present a project as themselves and one as their alter ego. The invited artists include a gallery director, a collector, an art critic, a curator, an artist and an artist group.

The last show in the series will feature a Solo show by Tegneklubben. In a weeks residence in Grimmuseum they will produce new work with the theme: alter ego. 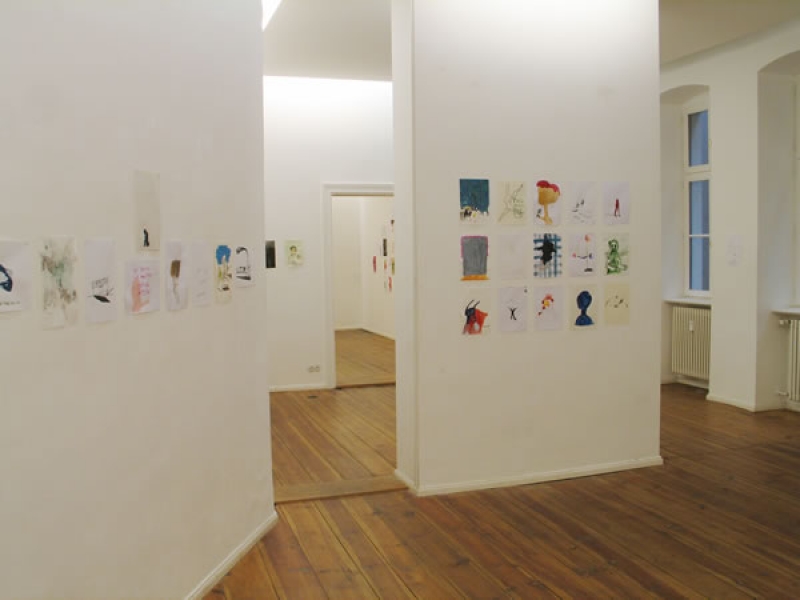 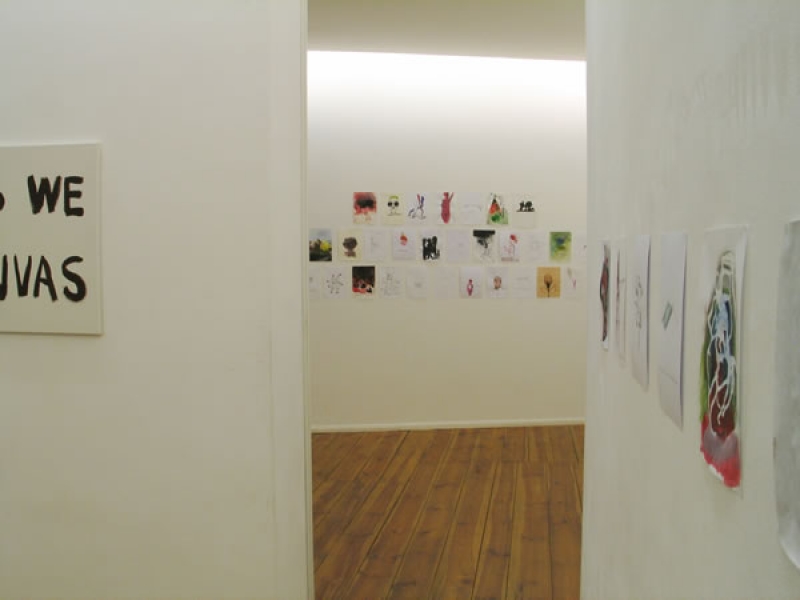 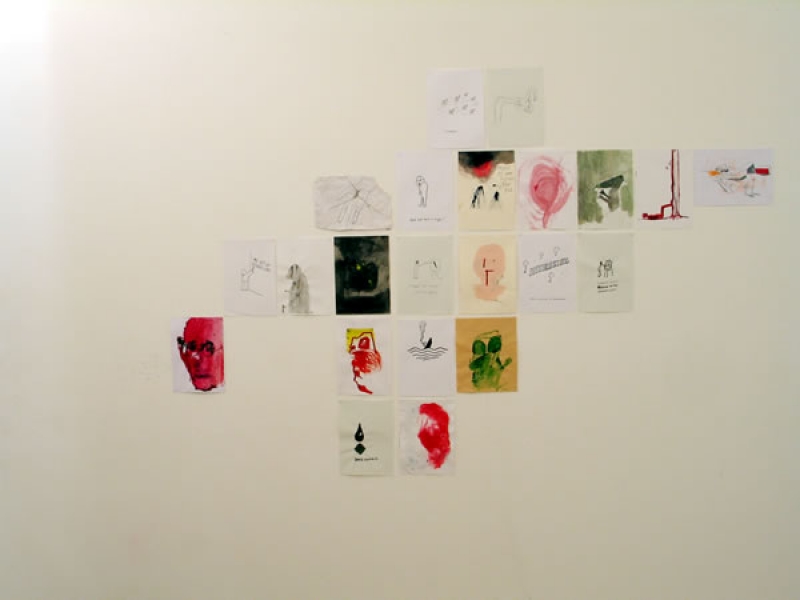 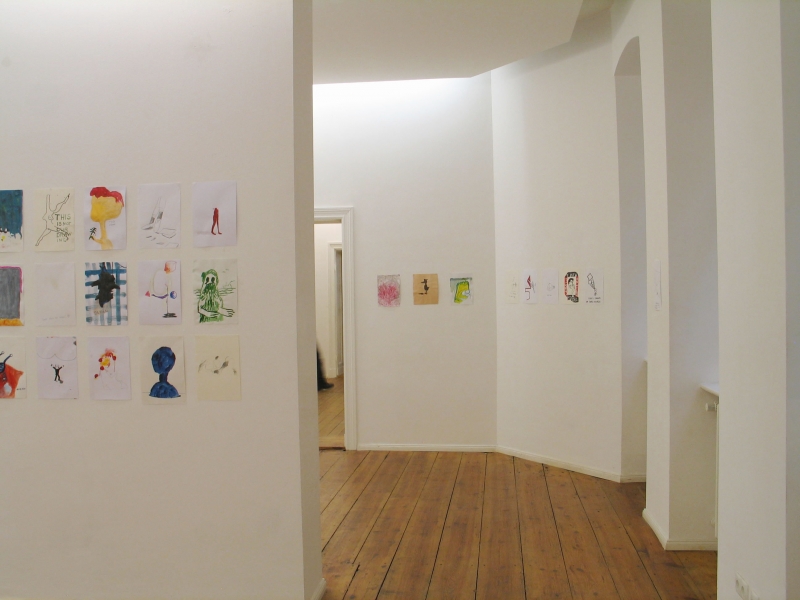