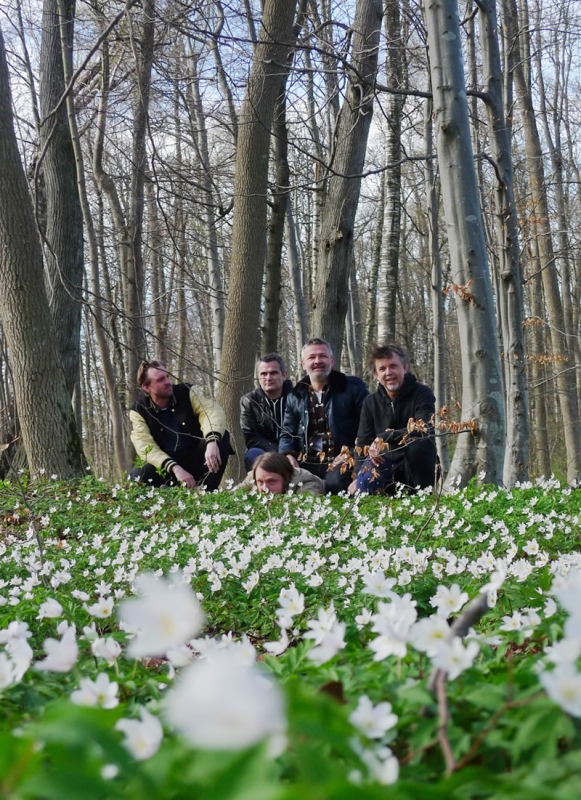 Tegneklubben (The Drawing Club) is a platform for research into the unknown darkness and disconcerted minds of the five artists involved. There are few rules in this club except perhaps to never violate decent people. This collaborative art project has from the beginning taken the form of a private society, a reunion of social misfits and as a hard workout in creativity.

Letting all barriers fall, the artists indulge themselves within a jungle of low key ephemerality, where pretentious traps and unintentional failure is rescued by elegance and years of experience. They work hard to blur the line between drawing and their drawing equipment and are surprisingly close to the masterpiece, time and again.

Based in Oslo and Berlin, apart from pursuing their own careers, the five artists meet up for drawing sessions in various venues, sometimes at their respective studios and always in the various galleries or museum during the production of shows, three to five days in advance of the exhibition. Martin Skauen, Ulf Carlsson and Bjørn Bjarre received their education at the Academy of Fine Art in Oslo (KHIO), Norway; Paul Dring at Kent Institute of Art and Design (KIAD), Maidstone, UK and Terje Nicolaisen at the Academy of Fine Art (KHIB), Bergen, Norway, and the Academy of Fine Art (NTNU)/, Trondheim, Norway. 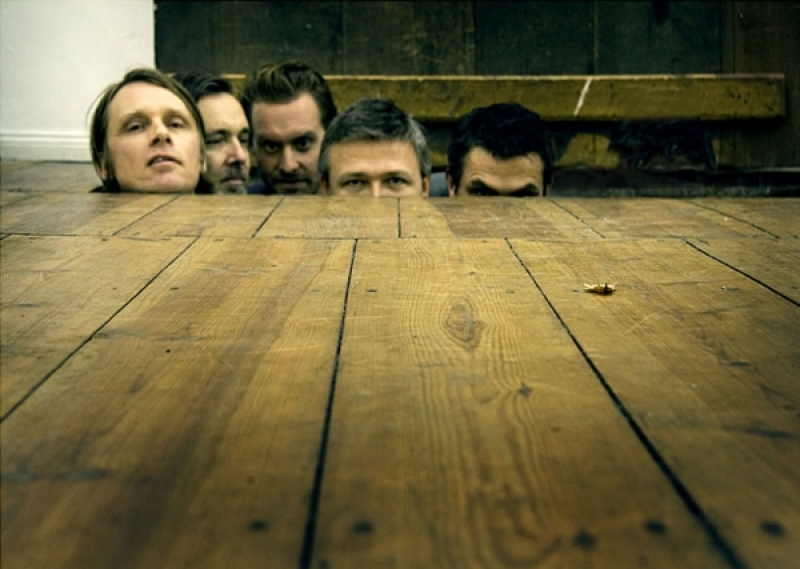 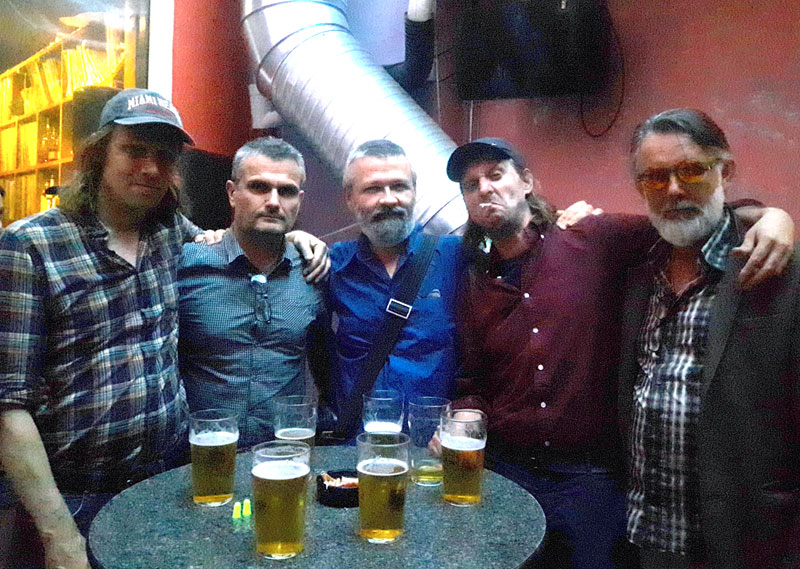 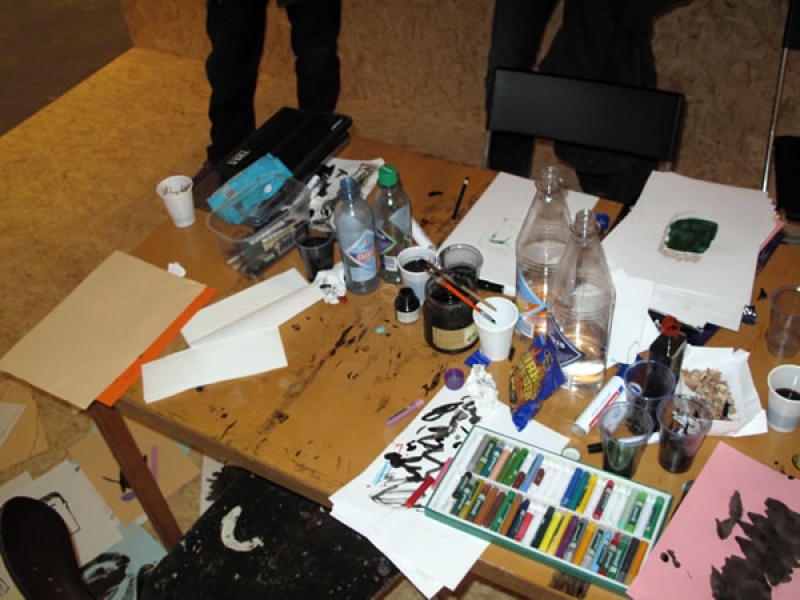 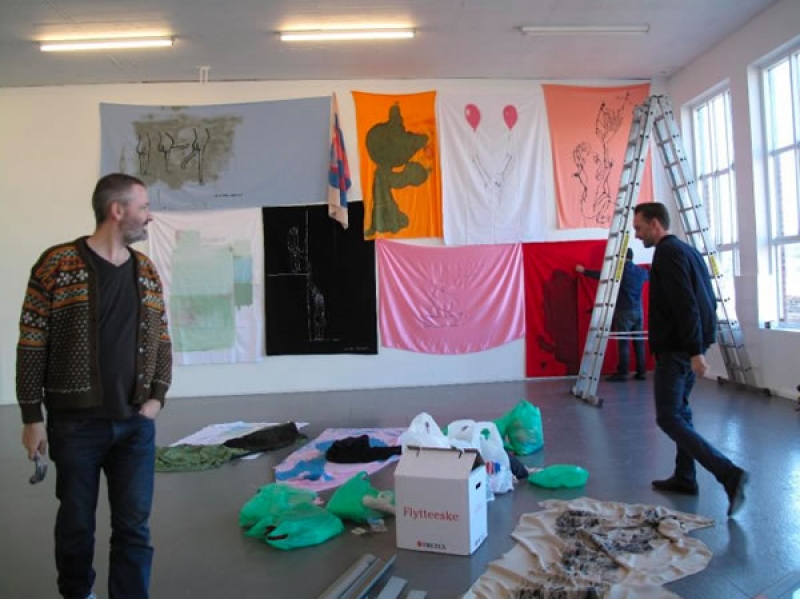 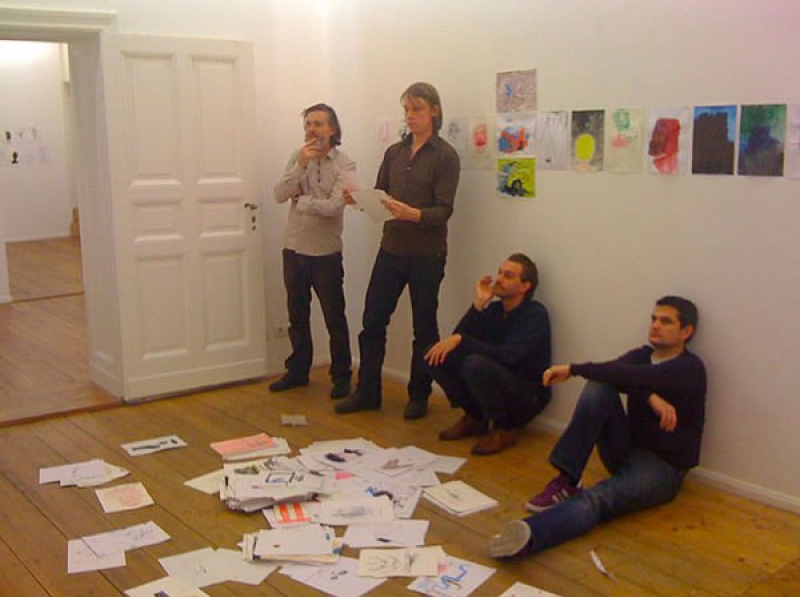